Our dedicated team is passionate about the immigration process as all of us have our own personal family immigration stories. 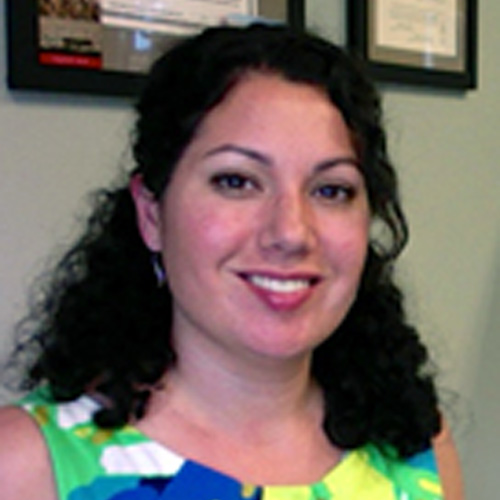 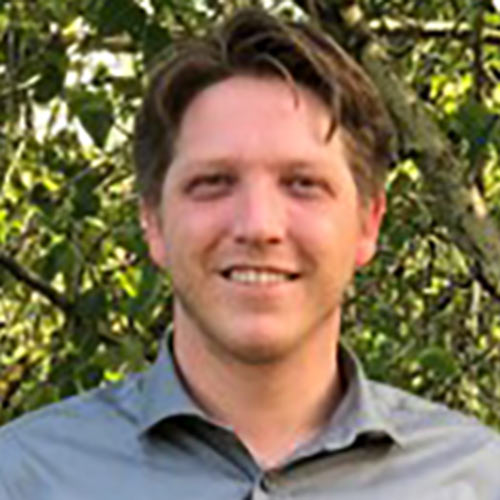 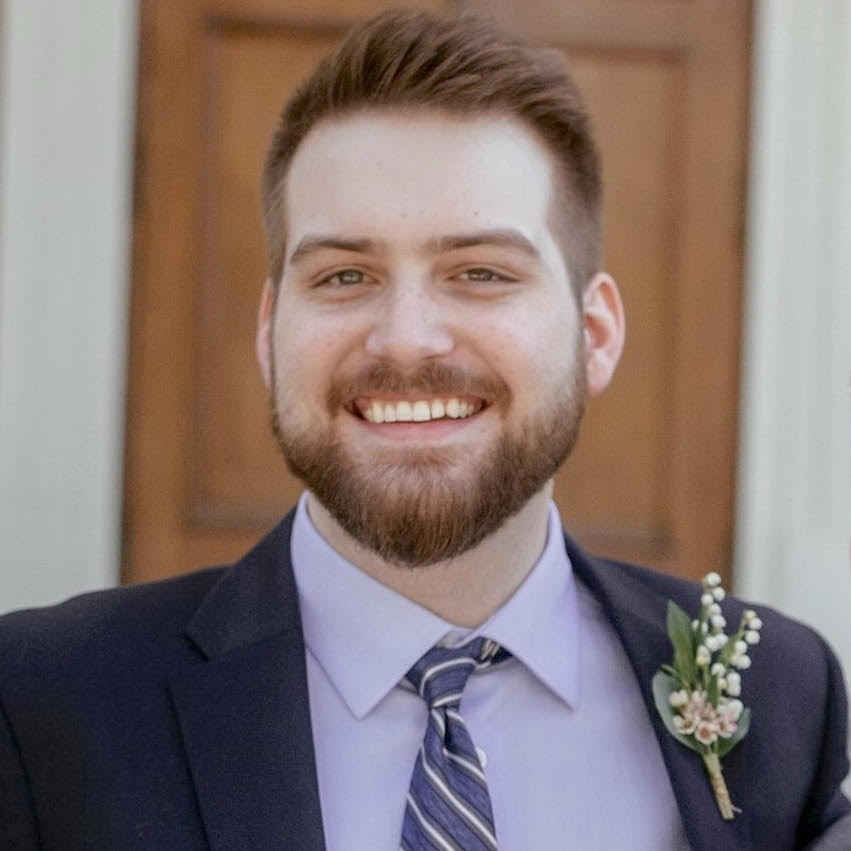 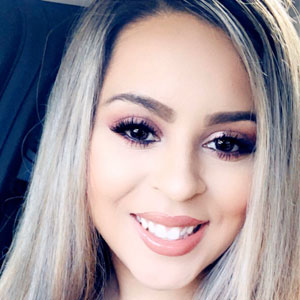 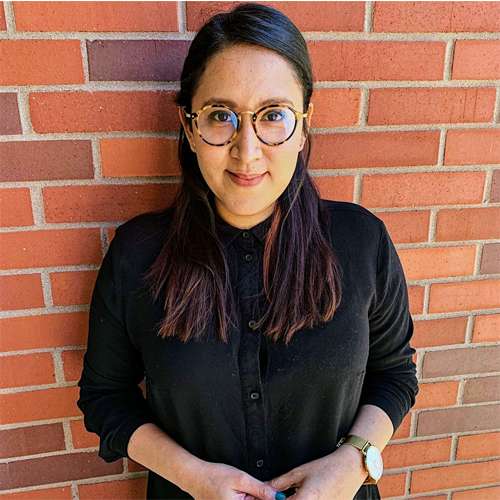 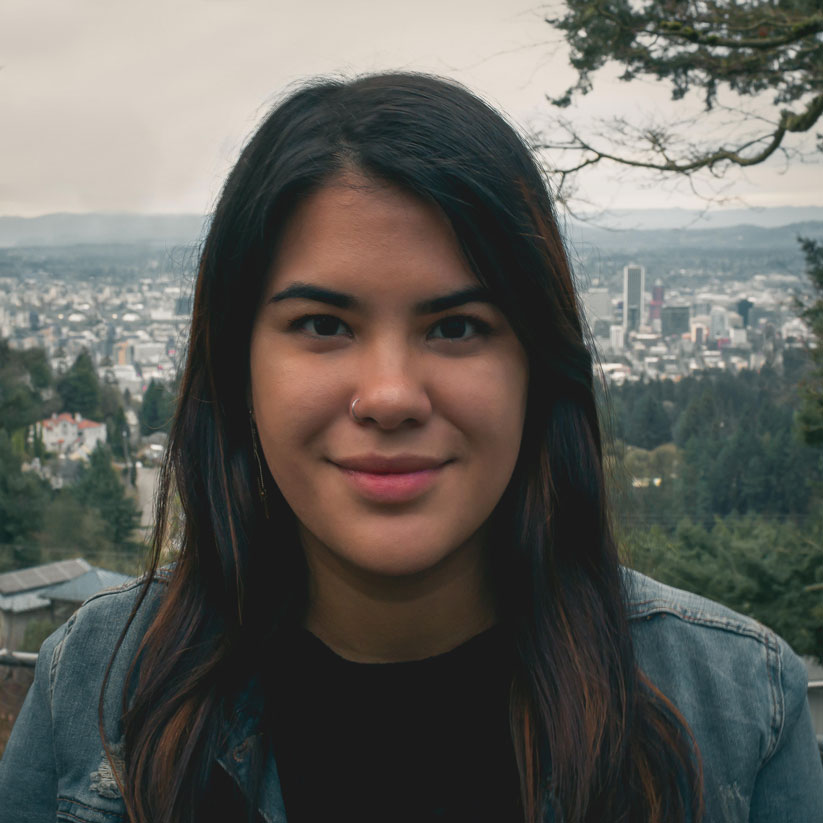 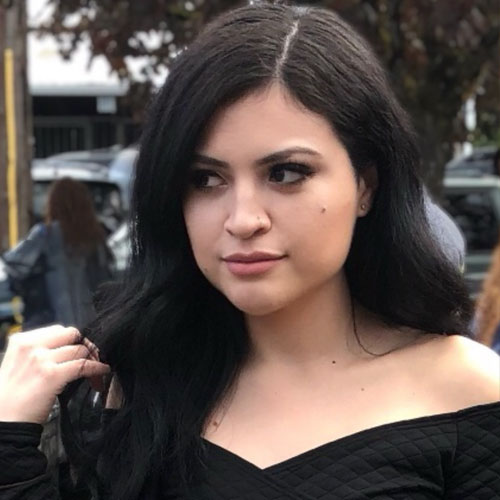 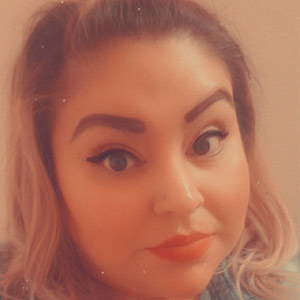 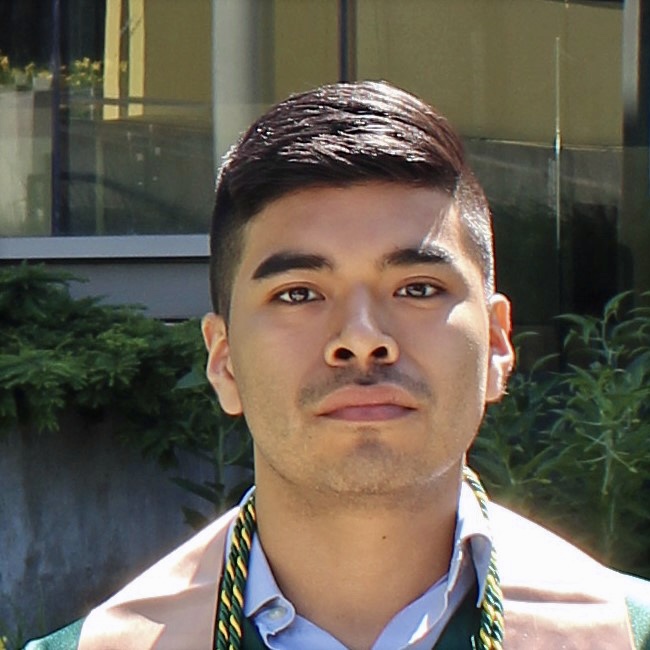 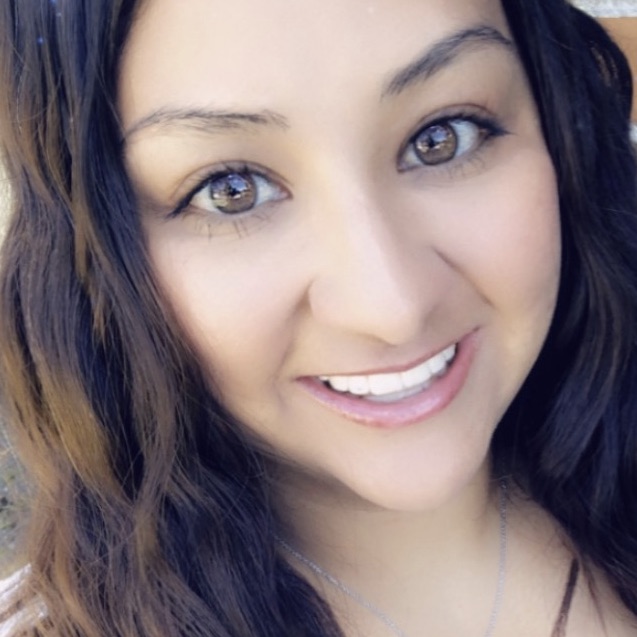 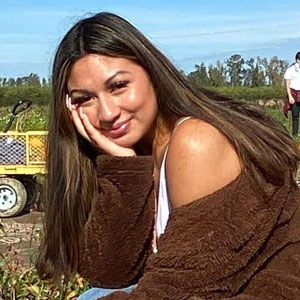 Diana M. Bailey received a Bachelor of Arts degree with Honors and Phi Beta Kappa from the University of California, Santa Barbara. Diana obtained her Juris Doctorate from Lewis and Clark School of Law in Portland, OR in 1998.

Prior to founding her law firm, Diana worked as a misdemeanor & felony criminal defense attorney & Immigration Attorney in Southern California. Diana started her own firm specializing in immigration law and criminal defense of immigration clients, however, currently she practices only immigration law. Diana’s expertise is in all areas of immigration law including deportation/removal, employment and family based immigration, asylum, withholding of removal and convention against torture, waivers, consular processing, appeals and nonimmigrant visas. Diana has also testified as an expert witness regarding immigration law in Oregon on post conviction relief cases with successful results.

Diana is admitted to practice before the Supreme Court of California, the U.S. Court of Appeals for the Ninth Circuit, and the U.S. District Court for the Central District of California. She is a member of the American Immigration Lawyers Association.

In her free time, she enjoys spending time with her family & outdoors – hiking, rafting, skiing and dabbling in photography.

Ian Royer is a French-American citizen who has lived significant portions of his life in both countries. After high school in France, he attended the University of Oregon and graduated with a B.S. in political science. Mr. Royer initially attended law school at Vermont Law School but transferred to Lewis and Clark Law school in his second year. After passing the Oregon State Bar in 2015, Mr. Royer was a volunteer attorney at Multnomah County Courthouse. In the August of 2015 he was hired at Schneider Kerr Law Offices where he worked as an appellate attorney until the fall of 2017. In November 2017, Mr. Royer joined the team at Bailey immigration.

Alex Green is our associate attorney from Seattle, Washington. He attended Gonzaga University and moved to Portland, Oregon to study law. In 2019, Alex earned his J.D. from Lewis and Clark School of Law and passed the Oregon State Bar Exam later that year.

He began working at Bailey Immigration in 2016 as a part-time clerk while attending law school. Although it was his first time working in immigration law, he quickly grew to love the field and the law firm; he hasn’t looked back since. United States immigration law is a dynamic field that is constantly changing and Alex enjoys helping clients navigate their way through its extraordinary tangles.

Jessica Castilow is our paralegal. She has an extensive background in the administrative and social field. She has been working at our office for several years.

Jessica has found a passion in working on various of immigration cases as she understands the struggle our clients face by first-hand experience. She is a Mexican immigrant and went through the adjustment of status process herself, making her able to fully relate with her clients while helping them with their own cases.

In her free time, Jessica enjoys spending time with her 3 daughters and her husband. She loves to travel, looks forward to new adventures, and lives to make new memories.

Bilingual in Spanish and English, Daniela has a Bachelor’s Degree in International Relations. She is experienced in International legalizations and Consular affairs; underwent training program in London and provided assistance to the British Consulate in Mexico.

As an immigrant herself, Daniela is enthusiastic about helping others during their Immigration process and empathic with their circumstances.

Carolina is one of our bilingual Legal Assistants. With a customer service background, she loves helping people solve their immigration needs and concerns. After attending high school in Tampa, Florida, Carolina enrolled in college starting out in a Liberal Arts program.

She started working for Bailey Immigration in April of 2018 as a receptionist. After learning about processes and becoming more familiar with cases, she loved the immigration legal field and later transitioned into a legal assistant position. She mostly assists clients renewing their status, as well as meeting with them for the first time. Coming from a Cuban background really helped her realize that every case is different and processes can be frustrating and confusing at times; that is why she really enjoys clarifying client’s concerns about this challenging field.

When she’s not at work, Carolina enjoys traveling with her husband and playing the piano and the saxophone.

Leslie Reynoso is a bilingual receptionist at Bailey Immigration. Before joining our team, she provided professional training to young adults through the Pivot Job Corps program. While there, she became passionate about providing tailored assistance to help people achieve their long term personal and professional goals.

Leslie works directly with our clients to help with scheduling and keep the office running smoothly. She enjoys learning about our clients’ experiences, hearing their stories, and providing a friendly face whenever they come in. She hopes to pursue a career as a paralegal in the near future. In the meantime, she enjoys traveling around Mexico, exploring Portland, exercising, and walking with her Husky, Sasha.

Andrea Hernandez-Fierros was born and raised in Portland, Oregon to a Mexican family. She is bilingual in English and Spanish and is very passionate about helping others. Currently, Andrea works at the front desk which is the heart of our office. In the future, she would like to be a Legal Assistant in order to work hands on with our clients.

She’s eager to learn about the different immigration processes as she also went through the consular process/ stateside waiver with her husband and can fully relate with others and talk about her experience.

When she’s not in the office, she enjoys cooking, listening to music and traveling with her husband and son.

Miguel is a first generation college graduate from the University of Oregon. Since graduating in 2018, Miguel has dedicated his time and profession towards being an advocate for the issues he cares about most. In addition to volunteering for organizations like Latino Network, Causa, and MEChA, Miguel currently serves on two advisory committees for the City of Beaverton. Through all of his work Miguel hopes to progress his community on issues such as racism and social inequality.

At Bailey Immigration Miguel hopes to demonstrate the values that instill confidence in clients. He strives to be compassionate, understanding and attentive to clients needs because he knows how much stress clients can be under. Whether it’s taking the time to fully understand a client’s situation or spending an extra minute to clarify any uncertainty a client may have, Miguel finds the way to ensure Bailey Immigration’s clients are taken care of.

Doris has an interdisciplinary social science degree in Criminology and Criminal Justice with certificates in Leadership in Criminal Justice, Advance Crime Analysis, and Criminal Behavior. She has a diverse legal background having worked in assisting several attorneys in several areas of law, but she is particularly passionate about advocating for the rights of Immigrants and Crime Victims.

Her ideology is based on a simple concept that human beings deserve to be treated with dignity and respect at all times. Therefore, she began her victim advocate volunteering career at a young age. She has trained with FBI agents in Human Trafficking as well as with local law enforcement. She is a member of The National Alliance of Victims’ Rights Attorneys & Advocates enabling her to continue legal education. She was honored to be a recipient of the Multnomah Bar Association Scholarship for her LSAT studies in pursuing a law degree. She wants to be a human rights attorney to defend immigrants and their families as well as crime victims.

Ariel is a bilingual Receptionist at Bailey Immigration PC. Before arriving at Bailey Immigration, Ariel studied Public Policies at Western Oregon University and interned at a nonprofit called El Programa Hispano. Ariel was born and raised in Portland but her family is from Guadalajara Jalisco, in Mexico. She enjoys spending every Christmas there and immersing herself in her culture and roots.

Ariel feels very grateful to work at a place that is so accepting and embraces people of all backgrounds. She enjoys hearing the different stories about where each client comes from and looks forward to being able to do her part in helping them with their legal process.

When she is not working, she enjoys camping, hiking, beach trips, and likes to cook.