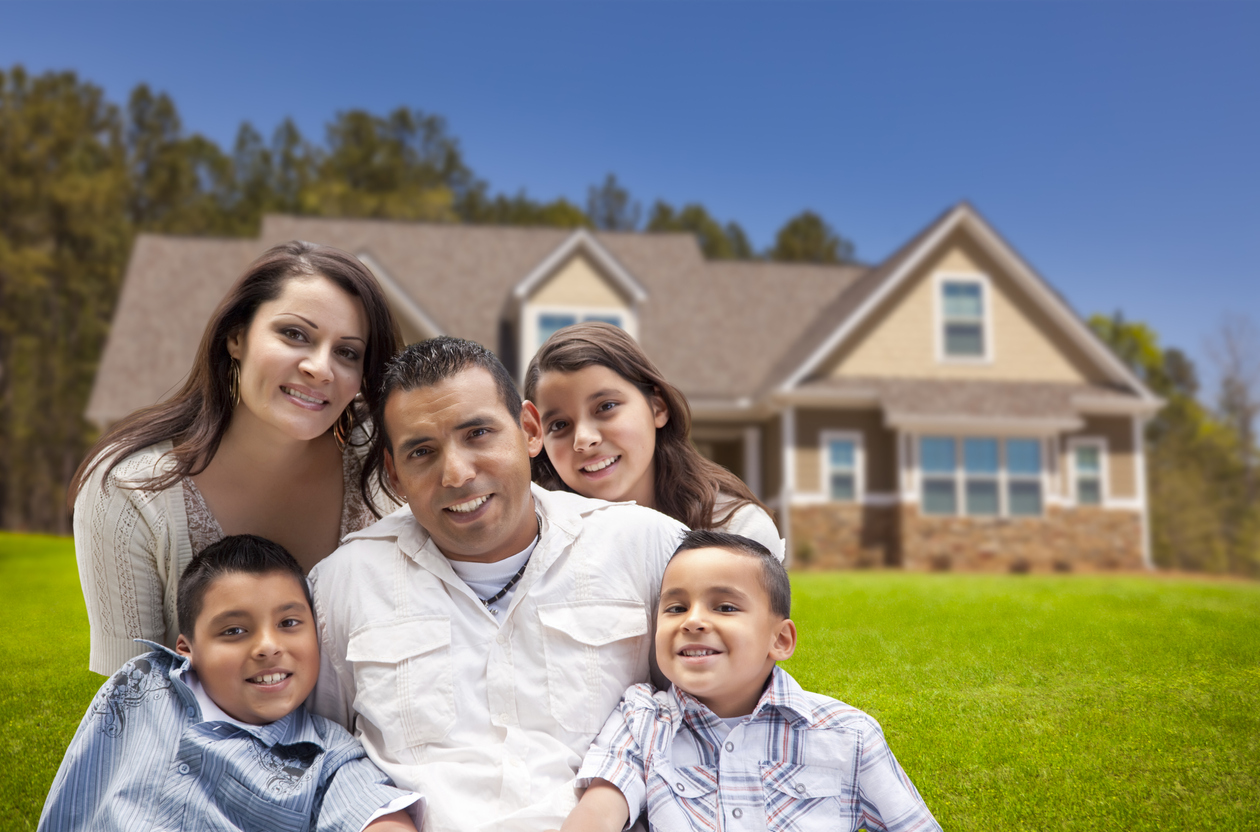 Entering the United States under misrepresentation, providing misleading information, or providing fraudulent documents will bar a person from ever getting their green card: unless they can get a waiver of their prior fraud! Obtaining a waiver from U.S. Citizenship and Immigration Services is not easy. But as one happy client of Bailey Immigration, PC recently found out, it is indeed still possible.

Hidalgo was born and raised in Guatemala. He grew up in poverty his entire life seeing his family struggle. This would be true for him when he got married and had a family of his own. He was divorced and had three children to provide for. Desperately wanting a way out and the possibility of providing a better life for his children, he decided to take a journey to Mexico and the U.S.A. border.

When he arrived, he got in contact with smugglers. They gave him a fraudulent temporary proof of resident status that was altered with his photo, and instructed him to head to the port of entry.

Nervous Hidalgo, had never committed a crime and lived an honest life in Guatemala. He knew his actions were wrong, he knew that he was breaking the law, but an act of desperation had led him to the land of opportunities.

Hidalgo remained in the USA for the next 13 years, never committed a crime, worked under his real name and paid his taxes. He sent money back to Guatemala twice a month to provide for his children.

He met and married his US Citizen wife, Tamara. Together they had two children, and she had 4 from a prior marriage. Tamara had suffered a horrific event in the USA as a young mom and was suffering from Depression and Anxiety. Her children also suffered from depression anxiety, learning disabilities and behavior issues. They had been married for 9 years, before they sought help with Hidalgo’s immigration status.

Hidalgo and Tamara came to Bailey Immigration, PC anxious not knowing how Hidalgo’s crime would affect his possibilities of getting his legal permanent residency. They met with Attorney Diana and her Paralegal Sally. Attorney Diana informed them on the possibility of a waiver. She also informed them, it would be difficult to prove he was inspected and admitted at the USA border with proof. To our surprise, Hidalgo had kept the fraudulent document he used for 22 years.

We began preparing the waiver to demonstrate how Tamara would suffer extreme hardship if Hidalgo were not allowed to remain in the USA. Hidalgo’s case became increasingly difficult; Tamara had not been working since Hidalgo and her had gotten married. She was not able to meet the Immigration requirement for an affidavit of support as she had no income. Luckily, a relative of Tamara decided to be the co-sponsor.

At their interview, Tamara and Hidalgo were questioned by the Immigration Officer in order for to establish their marriage was valid. Hidalgo was then asked about the manner of his entry. Hidalgo was asked in detail about his entire journey to the United States from beginning to end.  The officer was unable to make a decision the day of the interview and instructed to await a decision by mail.

Bailey Immigration is pleased to announce; Hidalgo’s application and waiver for fraud was granted and Attorney Diana Bailey was able to personally hand Hidalgo his Lawful Permanent Resident Card.