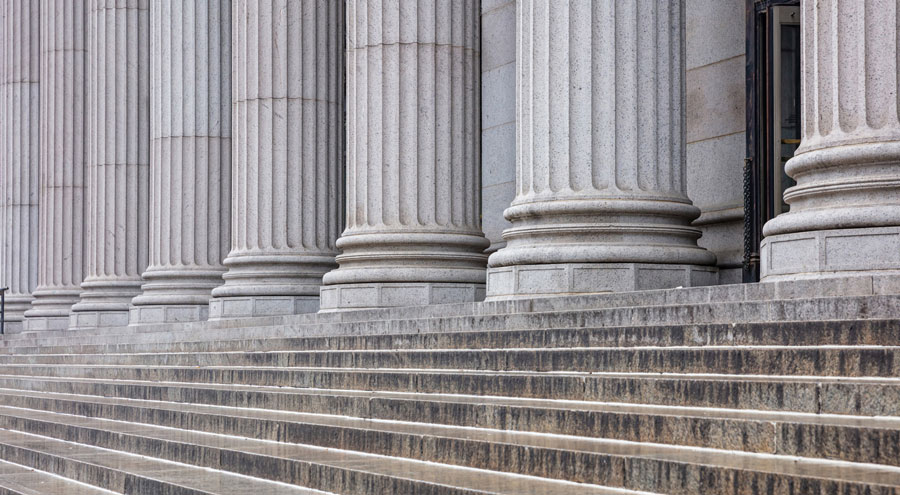 Losing Your Green Card Overseas: What to do Next? 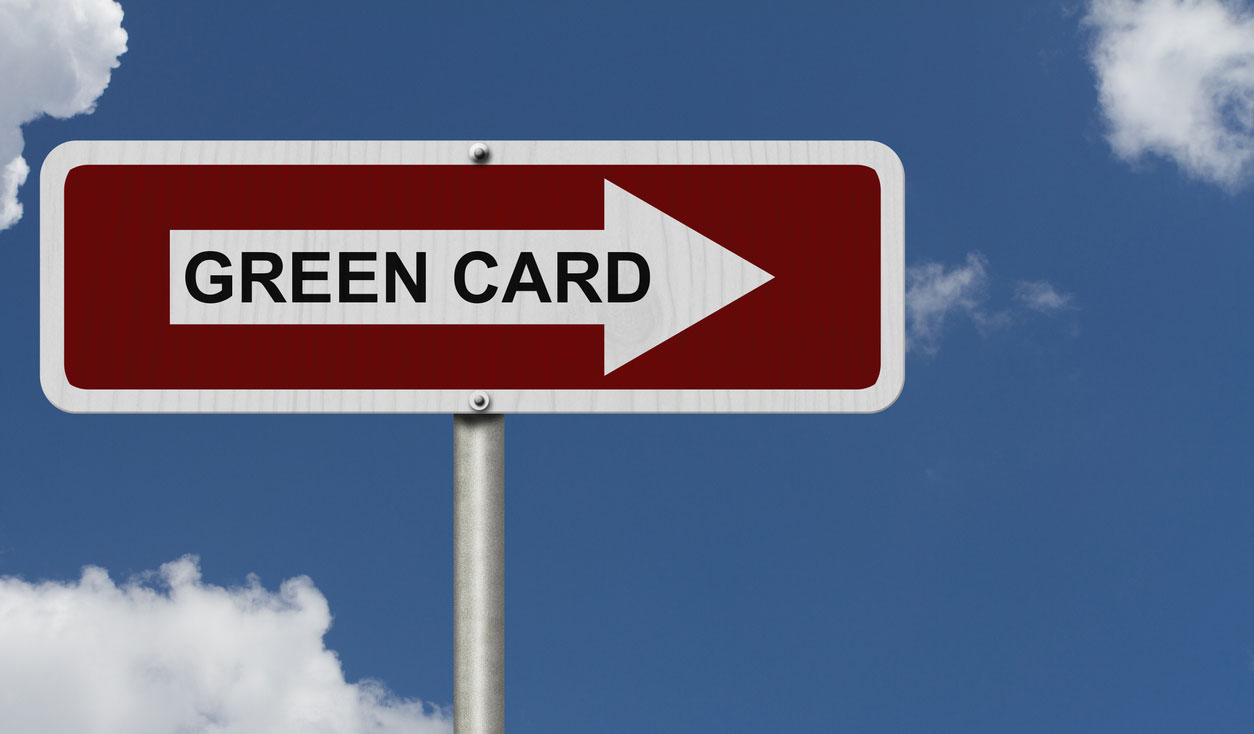 Losing your green card while overseas can be an extremely stressful and anxiety inducing situation. Your green card, otherwise known as a Permanent Resident Card, acts as a certification of lawful residency within the United States. Without your green card, you cannot lawfully reenter back to the U.S. after temporary travel abroad. Federal law requires […]