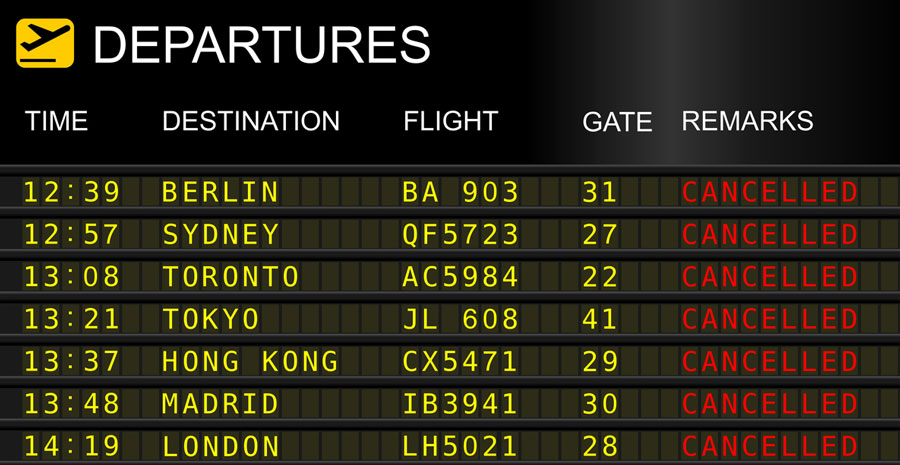 This form of relief is sometimes referred to as E42b. It’s applied for on EOIR Form E42b and can only be filed if you are going to Immigration Court.

What are the requirements:

3 year VAWA Cancellation of Removal is part of the Violence Against Women’s Act, but it applies to men as well.

If you or a friend end up in Deportation Proceedings, it’s important to meet with and talk to an experienced immigration lawyer. Immigration law is complex and there are many forms of relief.