Asylum through Domestic Violence Is Once Again A Viable Option: Form i589 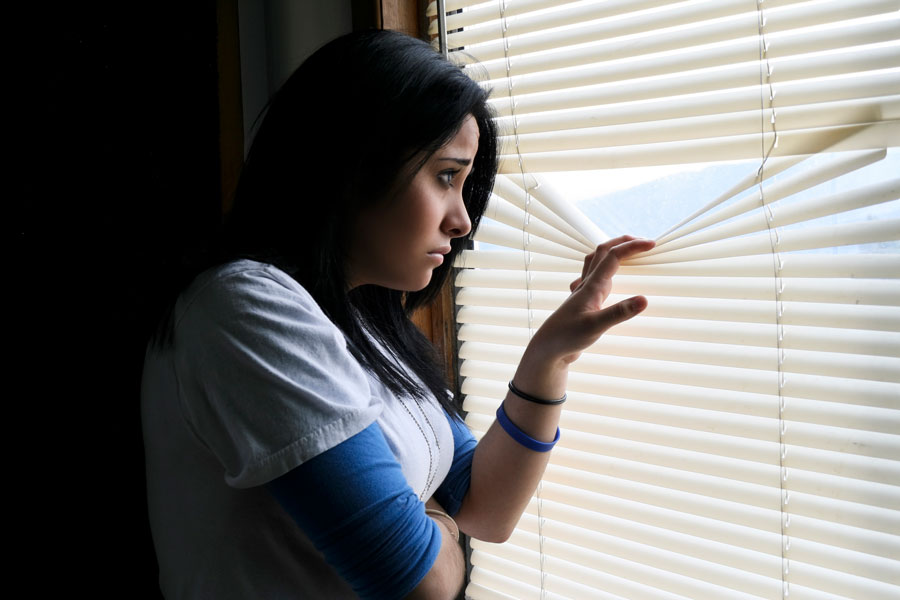 An example of this case type is a Mexican woman who endured domestic violence from her Mexican husband for years in Mexico.  Her parents supported the idea that she was a woman and must listen to her husband.  She was hit, slapped, kicked, bitten and forced to have sex with him against her will.  At one point she escaped to another state in Mexico and he tracked her down, dragged her by her hair to his vehicle, raped her, bit her, punched her while saying ‘you are mine, you belong to me.’  After this incident, she escaped to the United States where she lived for years before filing for asylum.

Typically you have to file for asylum within one year of entering the United States to be eligible, but there are exceptions.  In this case, we had our client undergo a psychological evaluation detailing the abuse she endured and how it affected her.  We were able to use this report to overcome the ‘one year bar’ to filing for asylum with the diagnosis of depression and Post Traumatic Stress Disorder.  Our client had been unable to think or talk about the horrific abuse for years as it caused her panic attacks and much psychological trauma to remember the abuse.

With our client being granted asylum, all her children under 21 years of age when she filed and still unmarried, were also granted asylum.

With a grant of asylum, our client was able to apply for legal permanent residency after one year as an asylee.  Five years later she became a United States Citizen.  Our client was relieved of much stress, and grateful that her and her children could live freely without fear of an attack or abuse by her former husband.

We had another client from El Salvador whose husband horrifically abused her.  She was forced to cook when he wanted, have sex when he wanted, he even hit her with a frying pan.  Many things triggered his abuse — even her being home ‘late’ from work.  At one time he even paid off a debt, by ‘giving’ her to another man.  She called the police at one point and the police showed up and decided this was a ‘family’ matter & during another instance, he was arrested for a few hours, came home and beat her even more for calling the police.

Our client enlisted the help of siblings, gathered enough money and claimed asylum at the US border.  After thorough preparation for a court hearing, she was granted asylum by an immigration judge.  She was eventually able to bring her minor children to the USA as asylees.  They are now legal permanent residents and living in the United States of America.

Attorney Diana Bailey has 23 years of experience with filing asylum cases and getting the cases approved.  We screen our cases well and give you an honest opinion.  Call our experienced attorneys at our toll free number (866) 521-6422 for a free telephone consultation.