Form i589: Asylum Versus Withholding of Removal: What are the Differences? 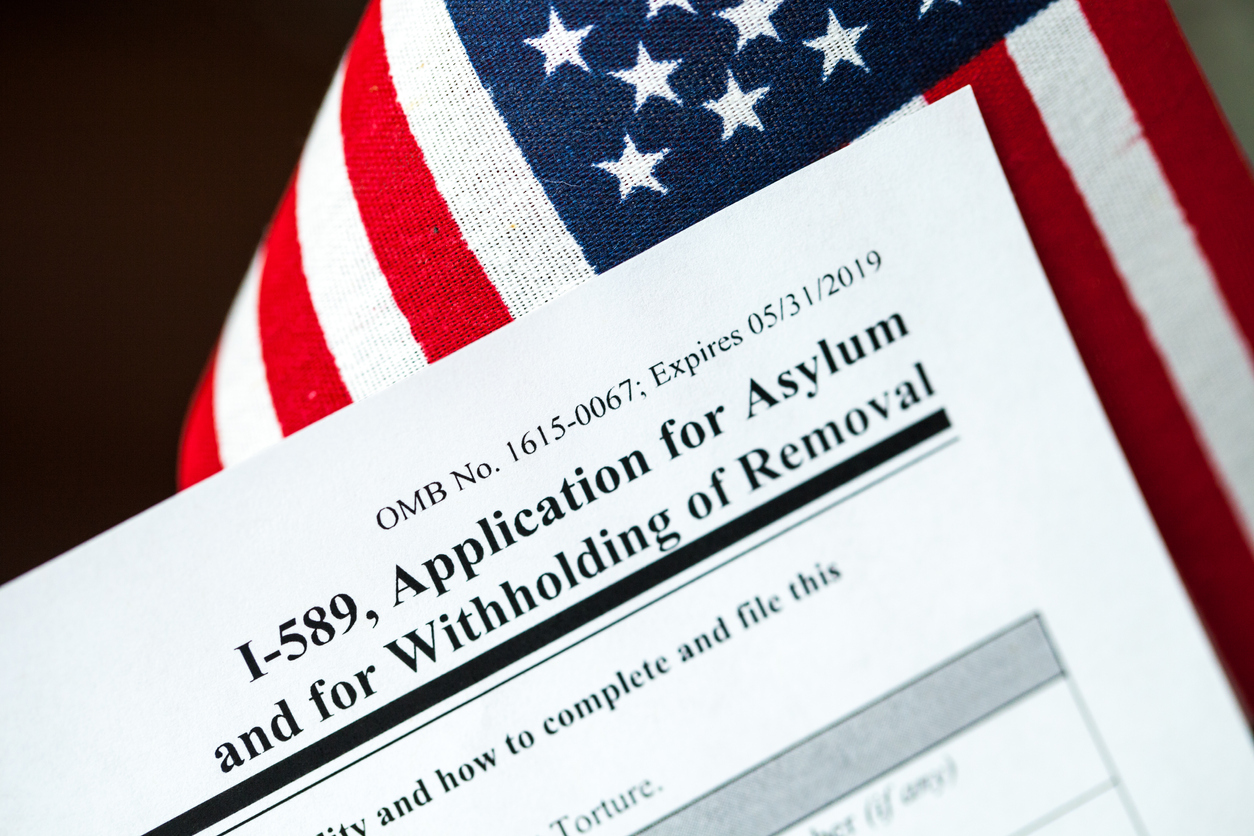 When coming to the United States to escape persecution or torture, many think asylum is their only way to remain in the U.S. However, there are many different ways to stay in the U.S., and one of these lesser known methods is withholding of removal. The following is an overview of the differences between asylum and withholding of removal, and why typically when applying for one option applicants also apply for the other.

In the United States asylum may be granted to individuals who can establish they have a well-founded fear of persecution if they are forced to return to their country of citizenship or last habitual residence. The persecution must be on account of political opinion, race, religion, nationality, or membership in a particular social group. There are two types of asylum claims: affirmative asylum and defensive asylum.

Applying for asylum requires the applicant to demonstrate they have a well-founded fear of persecution if they return to their country of origin. Providing this can be done through direct evidence, the applicant’s testimony,  or corroborative testimony. Applying for asylum is a difficult process as showing a case of past or future persecution can be very challenging without the help of an immigration attorney.

What is Withholding of Removal?

Withholding of removal is a separate form of relief to those who are currently in removal proceedings. The United States cannot deport a person to a country where their life or freedom would be threatened, because of their race, religion, nationality, membership in a particular social group or political opinion. If a person in removal proceedings can demonstrate through a clear probability their life or freedom is at risk in the country which they would be deported to, the U.S. cannot legally remove them.

Which is the Better Option?

The process of deciding whether asylum, withholding of removal, or both are right for you should be done under the guidance of an immigration attorney. For more information contact Bailey Immigration at (866) 521-6422.