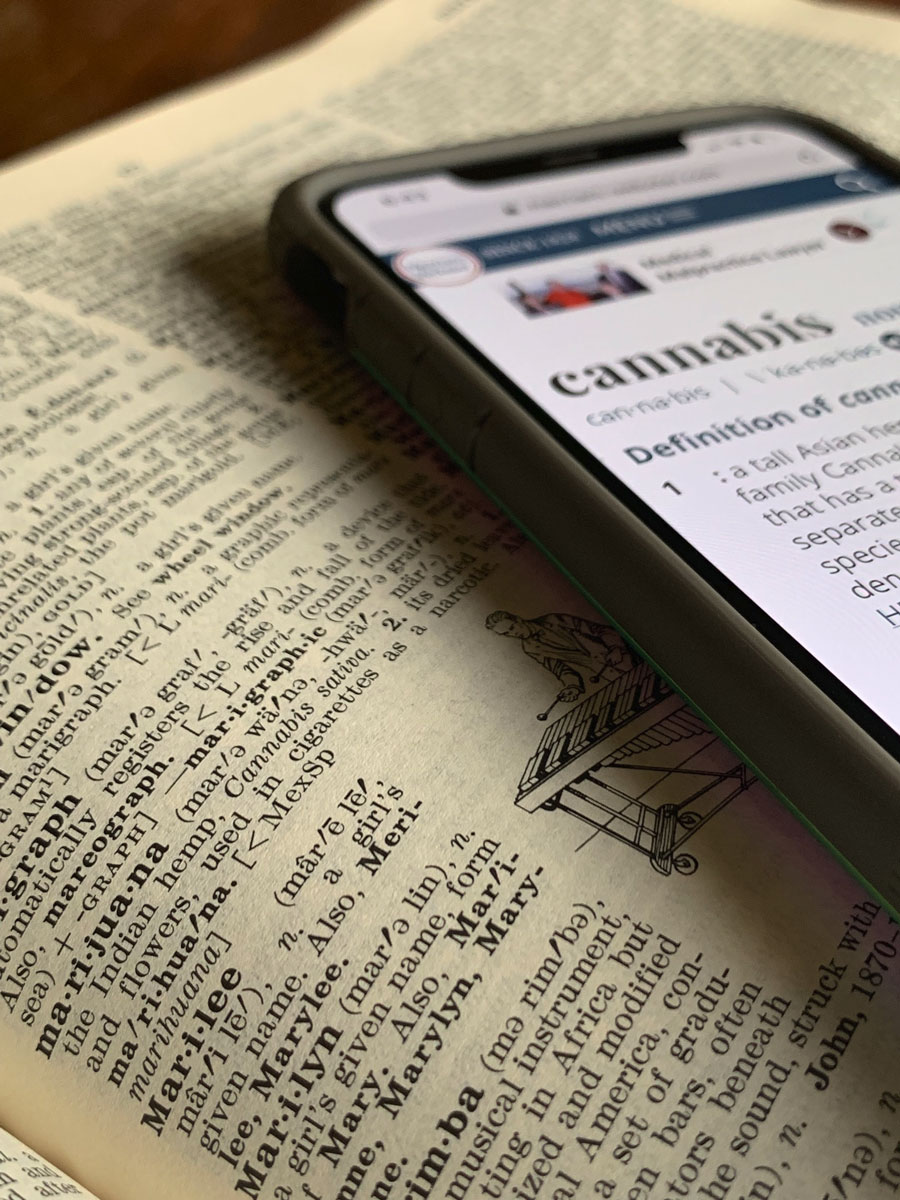 Under Federal Law, Marijuana is a Schedule 1 substance – this is the same category as Heroin. Ten states have legalized Marijuana – including California, Oregon and Washington – yet it remains illegal federally. Canada has also legalized marijuana. Don’t be fooled by Marijuana being legal in 10 U.S. states or by it being legal in another country. The U.S. Government sees marijuana the same as it sees heroin.

Seeking Citizenship
For any legal permanent resident seeking citizenship, marijuana use (despite the fact that it may be legal in your state), can be a bar to citizenship. USCIS sees Marijuana use or admission to elements of a federal criminal offense, as bad moral character. As an example, let’s say you live in the State of Oregon and you use marijuana for medical reasons – USCIS considers this bad moral character & your application for citizenship can be denied on these grounds. Another example is let’s say you work in the cannabis industry–again this can result in the denial of your application for citizenship under bad moral character grounds or drug trafficking grounds.

Legal Permanent Residents Risk Removal With Marijuana
Without a criminal conviction regarding marijuana, it’s unlikely you can be put in removal (deportation) proceedings due to marijuana use or working in the marijuana industry while residing in the USA. A legal permanent resident may be inadmissible but not removable.

The Government bears the burden of proving this ground of inadmissibility. International travel is a risk to those legal permanent residents involved in the marijuana industry or those personally using marijuana. The Government does look at your social media content – if you have marijuana on your social media you may get questioned. It’s best not to answer questions about your employment or marijuana use if questioned by a CBP officer.

CBD
Hemp CBD with less than .3% THC is legal in the United States. Please know, that just because the label says it’s less than .3% THC CBD from Hemp, does not necessarily mean that’s the case. You have to consider how much you trust the company and label maker.

Tourist
Tourists who admit to using marijuana legally in their country can be denied entrance into the United States as a drug abuser or addict.

Until Federal law changes, it is extremely risky and not advisable to work in the marijuana industry or partake in the use of marijuana UNLESS you are already a United States Citizen.