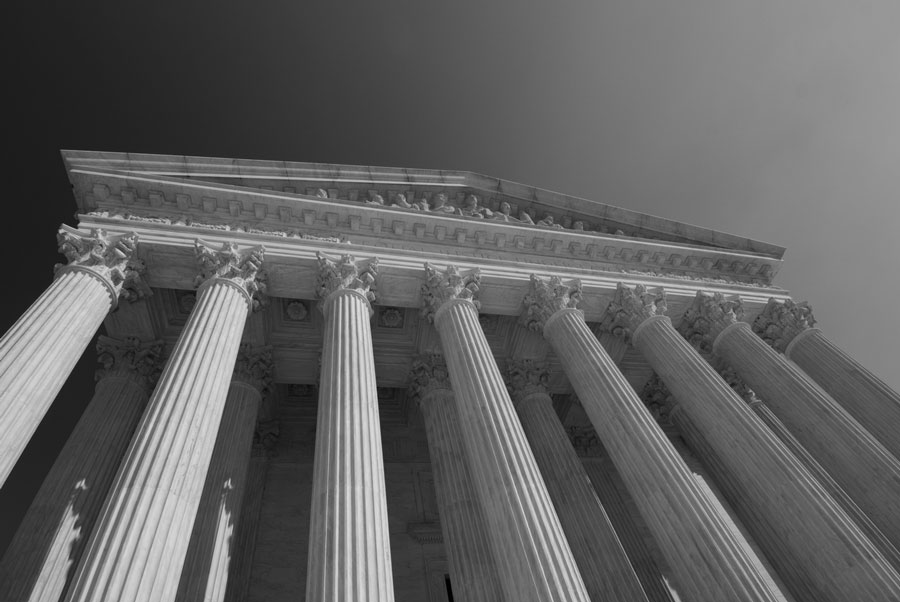 Immigration Court (aka:  Deportation Court) has a formal name called the Executive Office of Immigration Review (EOIR).  Typically, an undocumented individual or a legal permanent resident or foreign national ends up in Immigration Court after detention at the border, after committing a crime, after having an application denied by Immigration (USCIS), after their visa has expired or after violating the terms of their visa.

The individual is given a Notice To Appear (NTA).  The NTA is a charging document and it tells you why Immigration wants to deport you.  It will typically say:

The Immigration Judge will ask you if you admit the allegations and charge.  If you find yourself in Immigration Court, you should hire an experienced attorney.  The Government wants to deport you.  By having an experienced attorney, you have the best chance at staying in the United States.  Your attorney can review the NTA to see if there are any mistakes.  Your attorney will also review all the documents to see what type of relief you may qualify for.  Immigration law is complex and the government attorney in the court room is experienced.  Being without an attorney, you will be at a disadvantage.  The immigration judge may try to guide you in the right direction, but there are forms in English that need to be filled out.  Different copies need to be made and sent to different addresses.  It is not an easy streamlined process – especially if English is not your first language.

An example is, at one point, I had a client where ICE approached him after a family law court appearance at the local court house.  The ICE officers were not wearing anything to suggest they were from ICE.  They started calling my client another latino name (my client is latino).  My client and his wife did not respond.  The ICE officers became more aggressive and blocked my client from walking.  Both him and his wife were scared.  The ICE officers didn’t have a warrant, and  my client was not the person they were looking for.  With the help of our legal team at Bailey Immigration, we filed a motion to suppress the evidence ICE had and the case was dismissed against my client.  He was no longer in Immigration Court.  We then recommended the client’s United States Citizen wife apply for him and to file a provisional unlawful presence waiver (i601a) in order to get him documented.

Another client was detained by ICE after being convicted of a DUI involving alcohol.  I was able to file cancellation of removal for nonlegal permanent residents.  By proving that he was in the USA for 10 years, had not been convicted of a crime involving moral turpitude, and that deportation would cause exceptional and extreme hardship on his United States Citizen child (she suffered from anxiety and depression), my client won his legal permanent residency (green card) in Immigration Court.

All in all, it’s important to have your NTA reviewed by a knowledgeable attorney to see when you should admit the allegations and charge on the NTA.