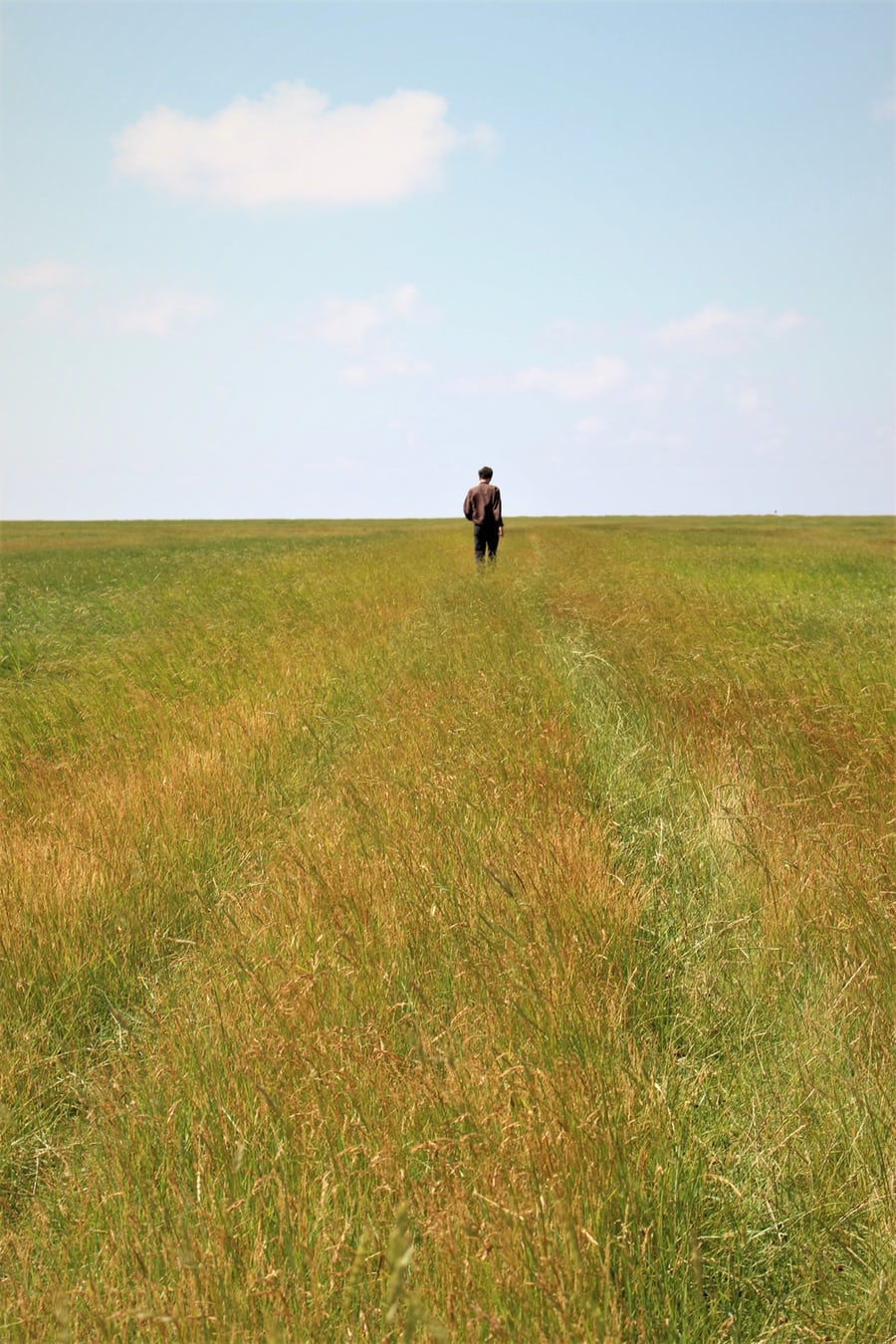 Temporary Protected Status has existed for foreign nationals from countries that have experienced a Major Natural Disaster or Civil War. The following countries have had TPS: El Salvador, Guinea, Haiti, Honduras, Liberia, Nepal, Nicaragua, Sierra Leon, Somalia, Sudan, South Sudan, Syria, &amp; Yemen. With the Trump Administration threatening to end the TPS designation for many foreign nationals, many are asking what’s next?

Before Ramirez v. Brown and Flores v. USCIS, a foreign national needed to be inspected and admitted in order to change their status. Inspection and Admission typically happened through legal entry, advance parole, or parole in place based on a family member in the armed forces. Now TPS is considered a legal admission in these jurisdictions.

Family Applications For A Green Card

We have had successful results. The most complicated case our firm represented was a TPS holder who lost her TPS status due to a gun &amp; assault conviction. She was married to a United States Citizen and had made some mistakes in her youth. The couple now had several United States Citizen children together. The Government wanted to deport her, however, we successfully argued that TPS was an admission under Ramirez v. Brown. We also argued that even though she lost TPS status, it was in fact an admission, so she was eligible to adjust status to legal permanent resident with a 212(h) waiver for her criminal convictions. She was granted her green card by an immigration judge. This case is proof that’s it’s important to have hope, to get the best help you can, and fight for your family and your legal permanent residency.

Other options to consider may be consular processing with a provisional waiver, applying for a nonimmigrant visa, or checking to see if you are 245i eligible.