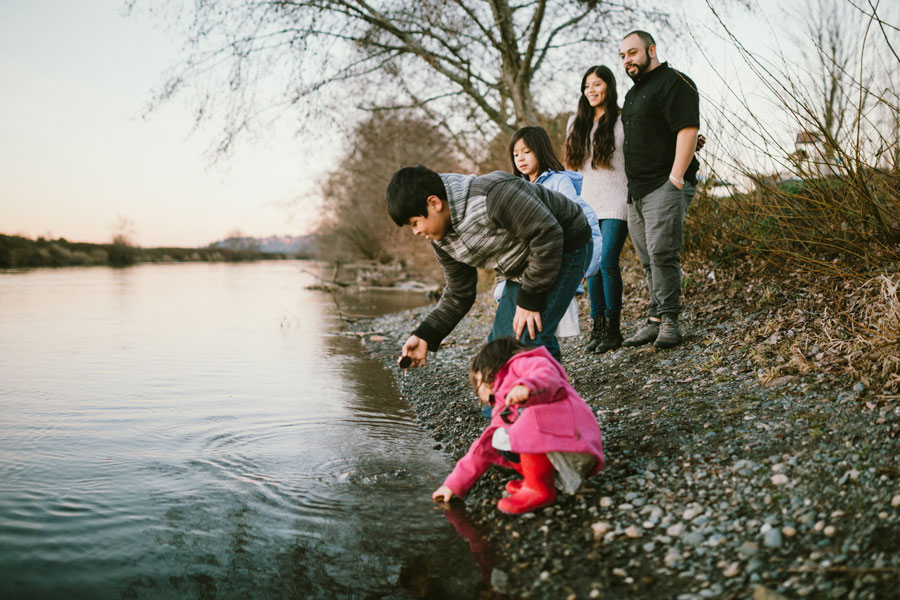 DO YOU QUALIFY FOR DAPA?

“An undocumented individual living in the United States who is the parent of a U.S. citizen or lawful permanent resident and who meets the guidelines listed below.

Allows parents to request deferred action and employment authorization if they:

Have lived in the United States continuously since January 1, 2010;
Had, on November 20, 2014, a son or daughter who is a U.S. citizen or lawful permanent resident;

and
Are not an enforcement priority for removal from the United States, under the November 20, 2014, Policies for the Apprehension, Detention and Removal of Undocumented Immigrants Memorandum.
Notes: USCIS will consider each request for Deferred Action for Parents of Americans and Lawful Permanent Residents (DAPA) on a case-by-case basis. Enforcement priorities include (but are not limited to) national security and public safety threats.

Please note:  If you have any arrests or criminal convictions, you should consult with an attorney.