What is Parole In Place? 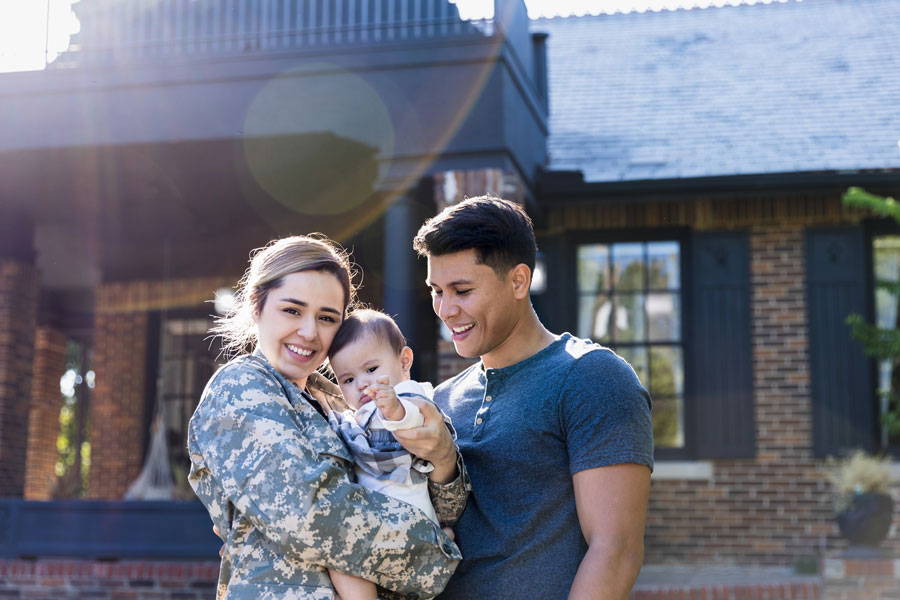 Parole In place is a discretionary program established during the Obama administration that allows parents, children or spouses of Military personnel or Veterans to obtain a lawful immigration status.

A Parole in Place itself does not lead to any immigration status or other immigration benefit.

After receiving Parole In Place, you can apply for a work permit and a legal permanent residency (if eligible).

Who can obtain Parole In Place?

If you are the spouse, parents or children (under 21 but unmarried) of:

The applicant MUST have entered the United States illegally, legal entry applicants do not qualify for Military PIP.

How much does it cost?

There are no Immigration fees for Parole In Place. However, once it gets approved, you are eligible for a work permit and the fee for Immigration it’s $410 payable to the “United States Department of Homeland Security”.

If your relative serving the US Armed forces is over 21 years old, form I-130 (“Petition for Alien Relative”) needs to be filed before applying for Parole In Place. The Immigration fee for I-130 form it’s $535 dollars payable to the “United States Department of Homeland Security”.

We have had numerous parents of United States Citizen children who have joined the military, reserves or national guard obtain Military Parole in Place and then legal permanent residency. This is an amazing program that came about through Executive Action.

Some of our clients have taken the next step and have obtained a 10 year Legal Permanent Resident card through PIP and are now on their way to becoming eligible to apply for Citizenship.

Recently, we had an United States Citizen child join the military, he applied for Parole in Place for both parents. Once he turned 21 years old, he applied for legal permanent residency for both of his parents. His father had an old DUI conviction. Both parents were granted their legal permanent residency and they immediately travelled to see their parents in Mexico as they had not seen them in over 20 years.

If you have a family member in the military, reserves, or national guard, or a family member who may join, please give us a call for a free telephone consultation on eligibility at (866) 521-6422.