Applicants’ Guide to Cancellation of Removal for Lawful Permanent Residents 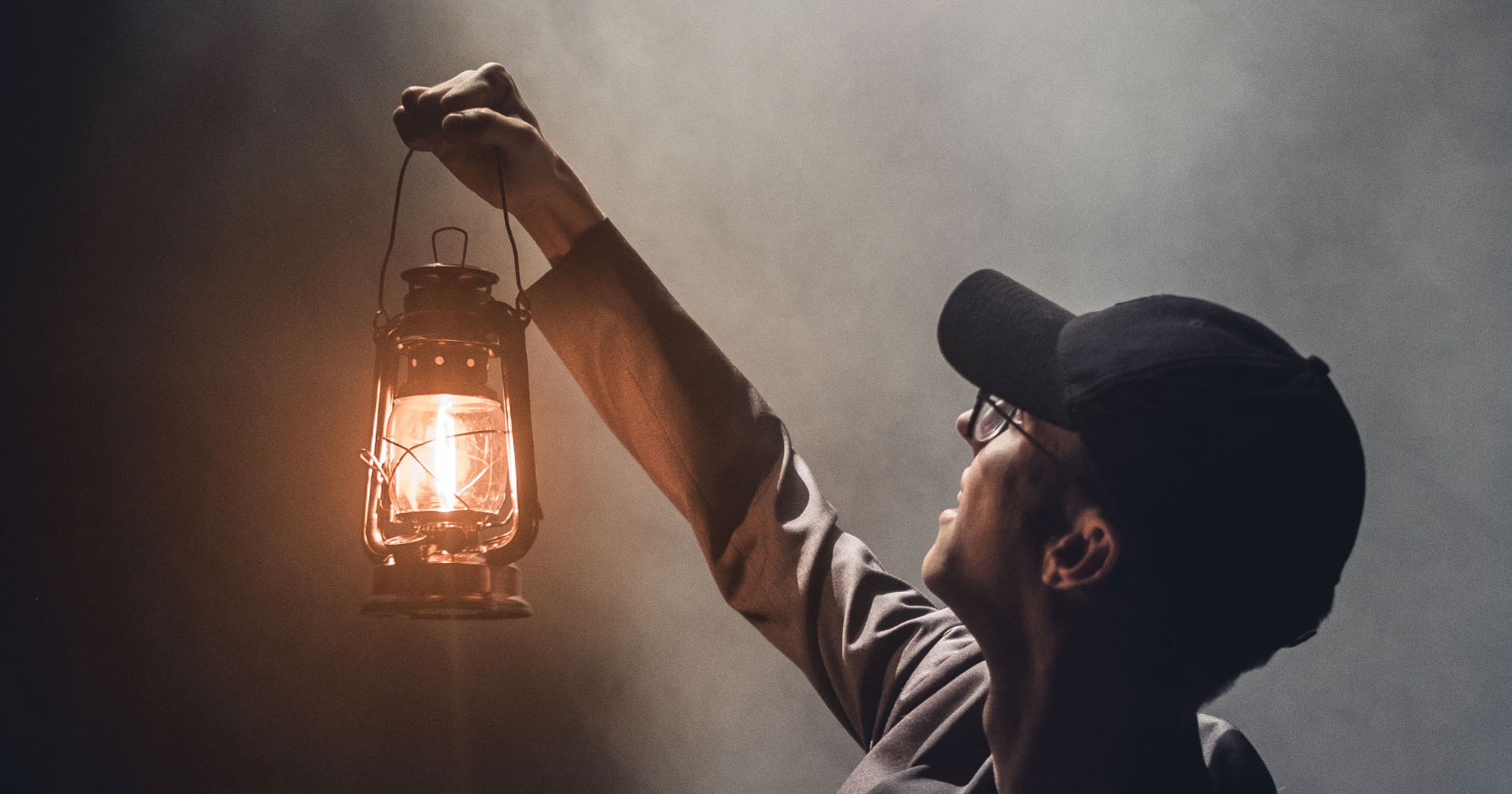 Cancellation of Removal for Lawful Permanent Residents, filed through a E-42A application, is an important relief mechanism for green card holders who have been placed in removal. To qualify for cancellation of removal, you must prove the following to an immigration judge:

Unfortunately, the first requirement means that if you have not had your green card for at least 5 years, you are ineligible for this form of relief from deportation. The most important factor judges look to regarding this requirement was whether the green card was lawfully obtained. A fraudulent, or otherwise ineligible, green card means that you will not be eligible for cancellation of removal.

To meet the second requirement, 7 years of continuous presence, you must have continuously resided in the United States for at least 7 years after being admitted, and before the “stop-time” rule is triggered. The meaning of “admitted in any status” varies by federal circuit court jurisdiction, however the Board of Immigration Appeals ruled in 2018 that it means that applicants have lawful immigration status when admitted to the United States (usually gained by showing a green card), but sometimes through entry on a tourist visa.

The stop-time rule is triggered by your either:

The “clock” counting your presence in the United States stops running when the government files the Notice to Appear with the Immigration Court. If you have not reached seven years by that point, you are not eligible for cancellation of removal. Similarly, the clock may stop running if you commit one of the types of crimes listed in INA § 212(a)(2) or § 237(a)(4). These crimes include “crimes involving moral turpitude” and “controlled substance offenses.” The clock stops on the day the crime is committed, at which point your time in the United States stops counting for the 7-year requirement.

Last, in order to satisfy the Immigration Judge’s discretion in granting your application, you must demonstrate the reasons why you deserve to keep your green card. That means that beyond showing that you meet the basic legal requirements, you also deserve relief when your story is viewed in a personal and subjective way. After proving the first four requirements, the majority of your hearing in Immigration Court will focus on whether or not you deserve to keep your green card. The Immigration Judge has a lot of freedom and will balance the adverse (negative) factors in your case with the humanitarian considerations that you present.

In evaluating the adverse factors, the Immigration Judge will consider:

As far as the humanitarian factors go, you will want to provide plenty of proof regarding:

You should also consider asking family members and friends to testify on your behalf during your merits hearing. Because cancellation of removal can be granted to you only once, Immigration Judges are generally lenient in granting it; however, it is important to present a very strong case in order to avoid deportation.

Should you find yourself in Immigration Court (EOIR), call an experienced immigration attorney. The laws are complex and the consequences dire (deportation). Our team at Bailey Immigration is here to help you and guide you through the process.  Please call us at (503)224-0950 for a free consulation.