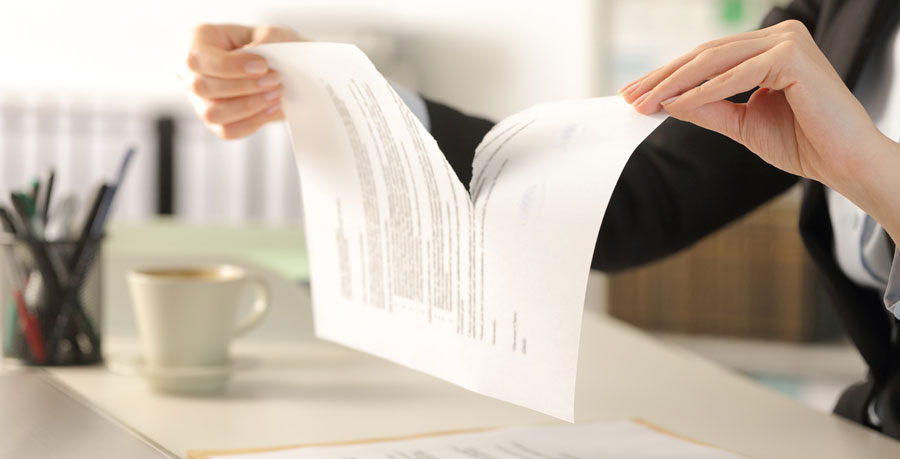 The threat of deportation is an extremely terrifying reality for many non-residents in the United States. However, the Immigration and Nationality Act (INA) has a pathway for Non-Lawful Permanent Residents (LPR) to be granted the cancellation of removal (stops the deportation and grants a green card {legal permanent residence}).

Cancellation of Removal for Non-LPR’s

Continuous Residence in the United States

To establish continuous residence in the United States, the non-LPR must show their physical presence in the country has not been significantly altered. If a non-LPR has left the United States for a period of over 90 days in one trip or over a period of 180 throughout the ten years which the non-LPR has resided in the US, these absences prevent the showing of continuous residence.

To show the judge the non-LPR has subjectively good moral character, evidence must be presented corroborating this.

Has not been Convicted of a Crime of Moral Turpitude

A crime of moral turpitude is vaguely defined as “…conduct that shocks the public conscience as being inherently base, vile, or depraved, contrary to the rules of morality and the duties owed between man and man, either one’s fellow man or society in general.” Examples of such crimes are:

The exceptional and extraordinary unusual hardship standard is subject to judicial discretion. The non-LPR must show evidence of how the qualifying relative will suffer substantially beyond what would normally be expected.